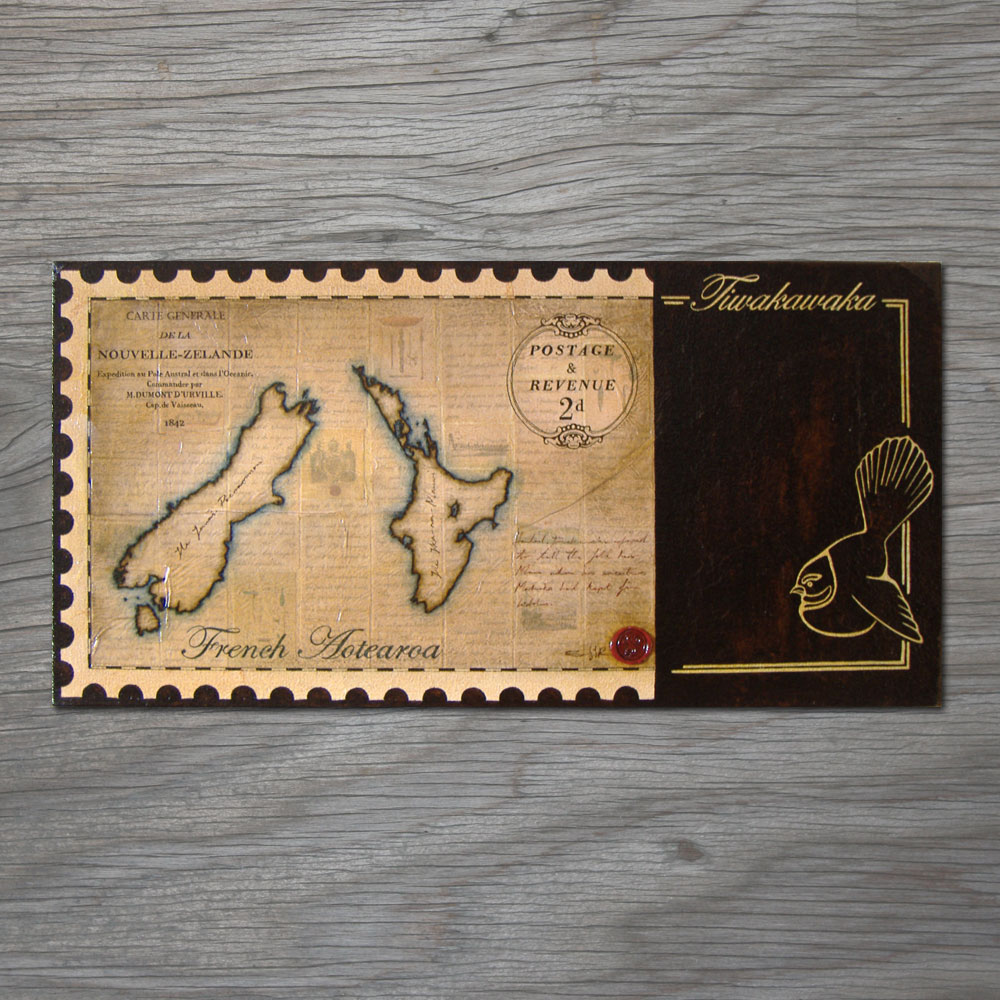 This was a French factory built in colonial New Zealand for the manufacture of books for the Catholic Mission.  It is New Zealands oldest Catholic building, and its oldest industrial building.

In 1838 Bishop Jean Baptiste Francois Pompallier a priest and a brother of the Society of Mary landed in the Hokianga. There was already an Anglican Church Missionary Society and Wesleyan missionaries established in the area of whom believed that the Maori should of course be Protestant. James Busby the British resident at the time was also concerned as the potential of a French invasion was now clear.

Once reinforced by more French Marists, the Bishop was able to found headquarters at Kororareka. Various buildings were added including a chapel and outbuildings housing Maori visitors.  A Gaveaux printing press arrived and so a printery was built to produce religious texts in Maori. The building was now New Zealands first factory. Among other things, they produced 6000 copies of the 648 page Ko Te Ako me te Karakia o Te Hahi Katorika Romana (The teachings and prayers of the Roman Catholic Church).