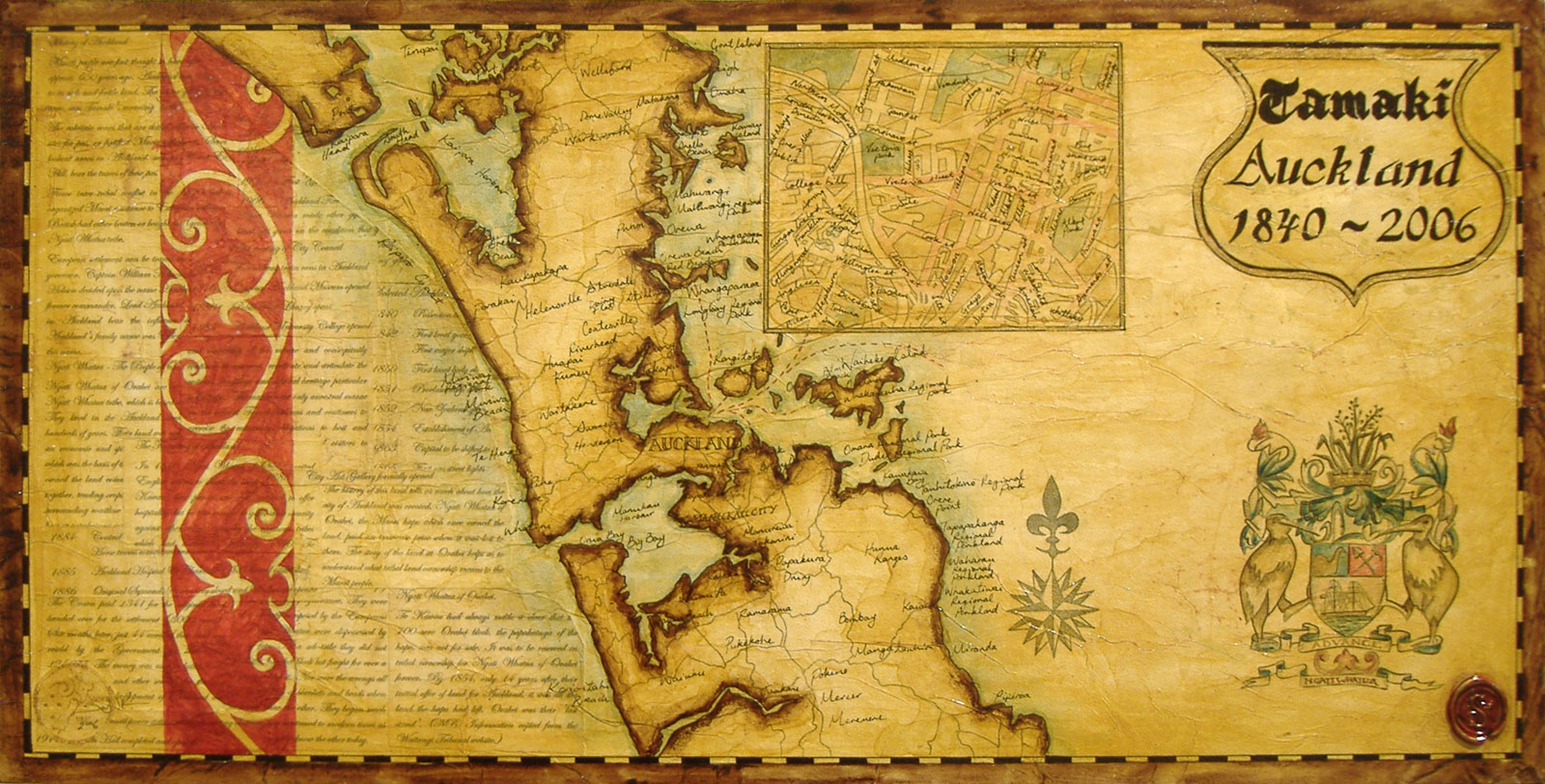 The Founding of Auckland

In 1840, Ngati Whatua of Orakei invited English settlers to share the land with them. Te Kawau, their paramount chief, wanted to offer hospitality, but he also wanted to gain some security against other tribes, especially the northern tribes which had muskets.  On the 20th of March, Te Kawau and other chiefs of Ngati Whatua of Orakei signed the Treaty of Waitangi. By September, the British flagstaff was raised at a point which is now the top of Queen Street, and Auckland became the capital of New Zealand.

Ngati Whatua of Orakei agreed to hand over approximately 3000 acres of land for a township to be established. In the following years Ngati Whatua defended Auckland settlement many times against invading tribes.

Today, Ngati Whatua o Orakei has control and ownership of the marae and consequently continues to resurrect, reactivate and articulate the customs, language and cultural heritage particular to the hapu.  The marae is the only ancestral marae on the central Tamaki isthmus and continues to exercise the customary obligations to host and welcome national and international visitors to Tamaki Makaurau.