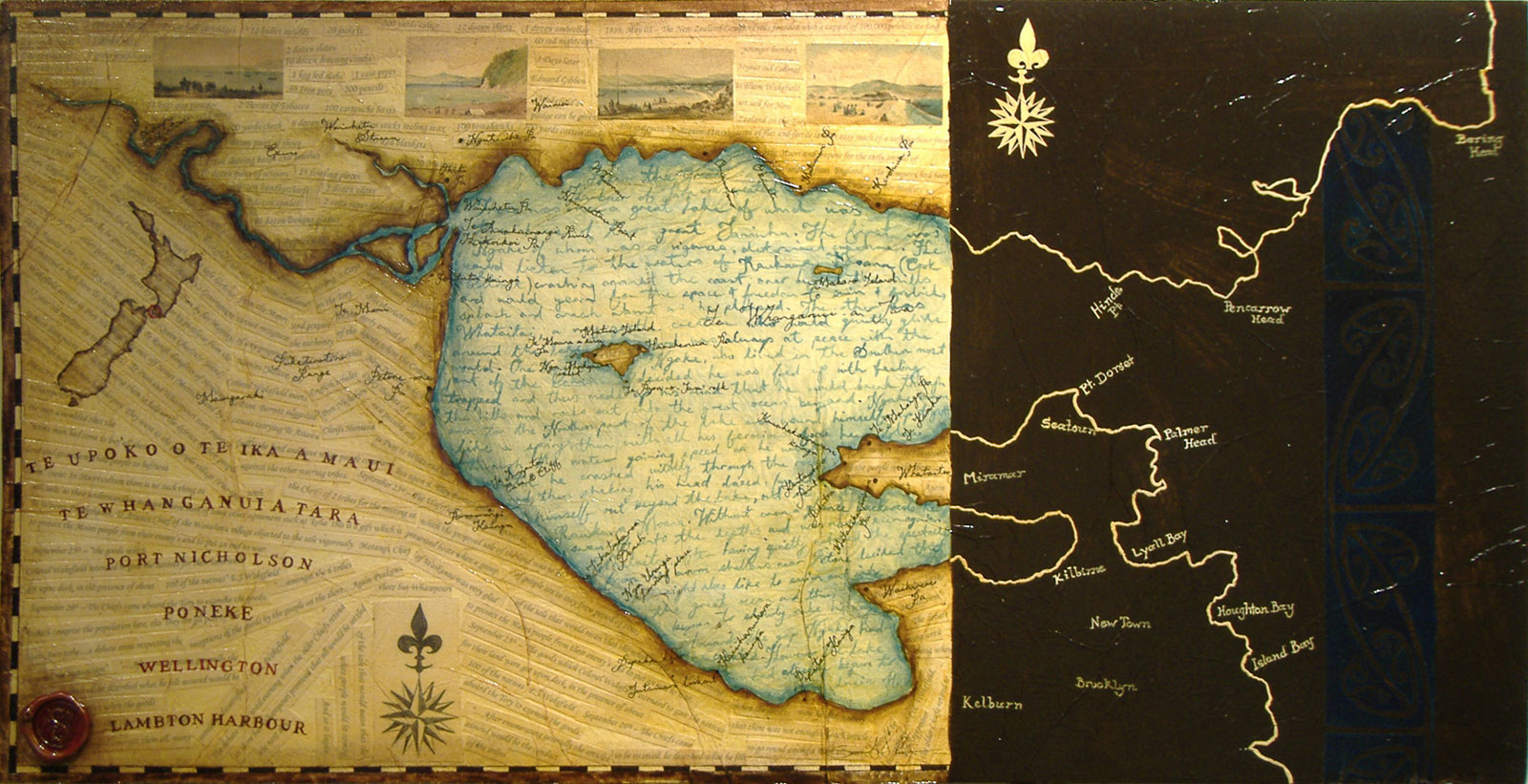 A Story of Two Great Taniwha

Half of the Wellington map is pre colonization, the other half is current.