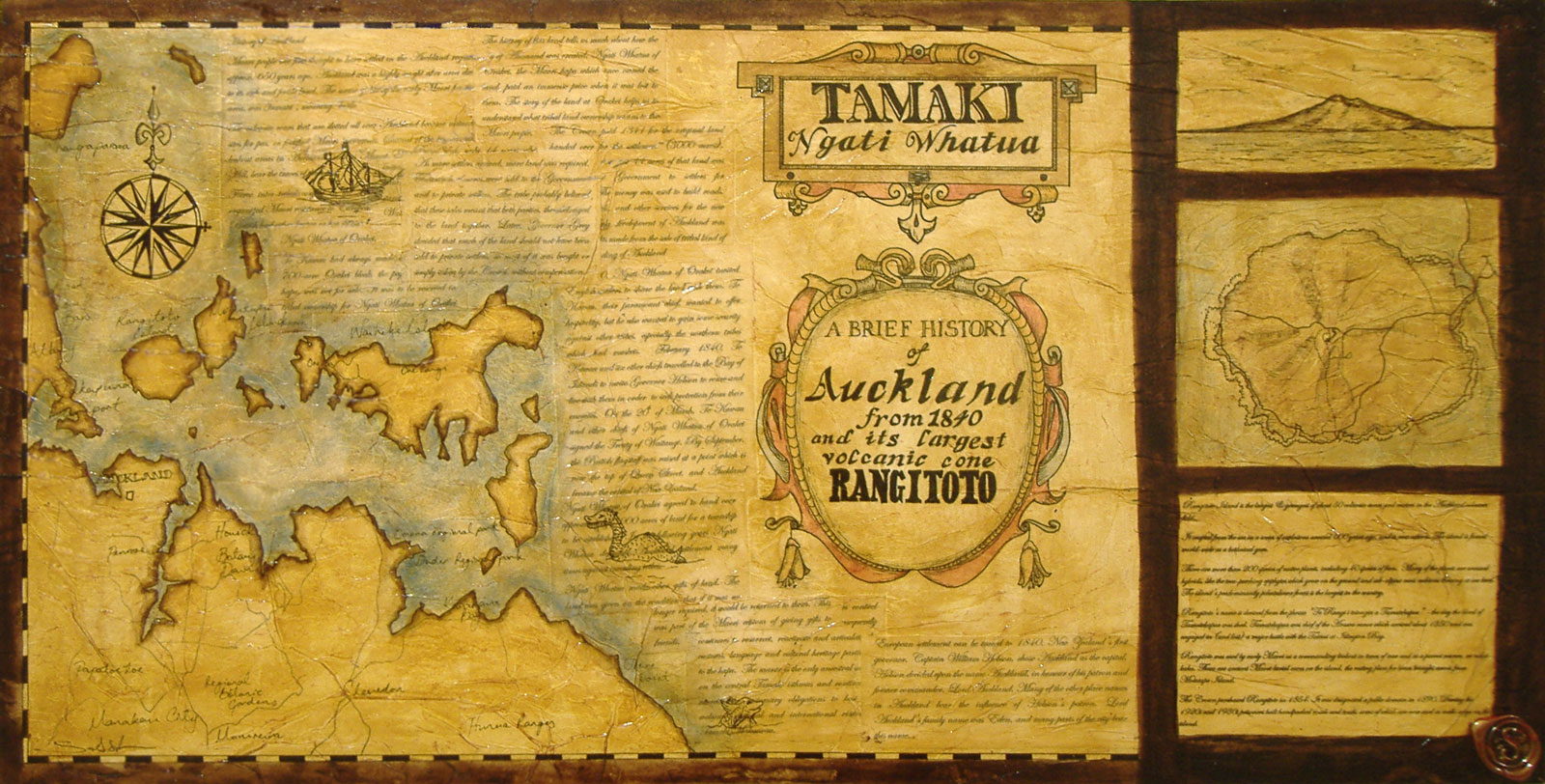 A Brief History of Auckland

Maori people are first thought to have settled in the Auckland region approx. 650 years ago. Auckland was a highly sought after area due to its rich and fertile land. The name given by the early Maori for the area, was Tamaki’, meaning ‘battle’

The volcanic cones that are dotted all over Auckland became natural sites for pas, or fortified Maori settlements. Several of the best known lookout areas in Auckland, such as Mount Eden and One Tree Hill, bear the traces of these pas.

How the city of Auckland was created:

Ngati Whatua of Orakei are a hapu of the Ngati Whatua tribe, which is based at Kaipara. They lived in the Auckland area for many hundreds of years. Their land was rich and fertile, an economic and spiritual resource for the hapu which was the basis of their identity. The whole hapu owned the land communally and they worked it together, tending crops and gathering food from the surrounding coastline and countryside. The tribal base or papakainga was at Okahu Bay.